Paytm has transformed into a payments bank for a bigger play in the banking space. Can it pull it off?

On Valentine's Day, Paytm's Founder and CEO Vijay Shekhar Sharma sent out two tweets that didn't hint at much love for multinationals operating in India.

"India must welcome global tech companies and must not let them colonise our Internet. Their ambitions and intentions are clear in last few weeks!"

WhatsApp, owned by Facebook, and India's most popular messaging platform with about 250 million monthly active users, is testing a payments feature that leverages the United Payments Interface (UPI), a real-time payments system that enables digital transactions between banks. WhatsApp is enabling payments between contacts within the chat app.

Sharma's comments triggered what news portals quickly called a "Twitter war" - Paytm's former and current competition slammed the comments. One of them mocked: "If you can't beat them, bitch them"

The exchanges missed a nuance. Sharma said the UPI system was under attack, not Paytm. WhatsApp is enabling what is called P2P or person-to-person money transfers. There is little money to be made here since P2P is not a revenue generating transaction in India yet. There is money in consumer-to-merchant payments as every time a mobile app is used to make a payment, either online or offline, the likes of Paytm and MobiKwik can charge a Merchant Discount Rate (MDR). Sure, the entry of bigger multinationals can result in a bit of brand erosion but the likes of Facebook are unlikely to get into the offline merchant payments space since it requires a huge field force. Paytm has already built an offline merchant network of six million and is targeting 10 million in 2018; MobiKwik has half that merchant number. Indeed, Paytm has topped the Payments segment of Business Today's Best Fintech companies. The company scores highly on funding maturity (it has raised $2.2 billion); on differentiation (the different use cases for its wallet); on level of adoption (300 million customers and six million offline merchant network); and on business volumes (over 10 million transactions a day).

Interestingly, RBI's KYC norms, issued in October, 2017, mandated that Paytm users would have to undergo KYC to transfer money to each other, and from their Paytm wallets to their bank accounts. The deadline was February 28. It could dip transactions a bit - Paytm didn't say how many of its users are currently KYC-enabled but noted that users can continue to use its other services.

Paytm, meanwhile, has also evolved from simply being a wallet company to a platform that processes all kinds of payments instruments. Besides wallet, that instrument could be UPI, a bank account, postpaid or cards. The company, in fact, has built an ecosystem. It launched a payments bank in 2017 and the wallet, first launched in 2014, is now part of the bank. The use cases built can potentially ensure a customer never has to leave its own walled garden, or withdraw any physical currency. 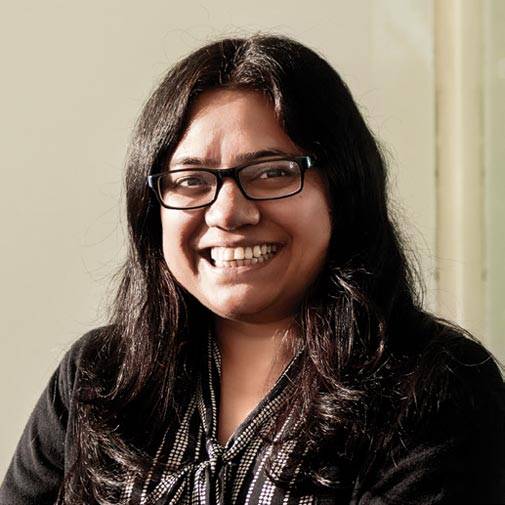 The Paytm app now enables recharges, paying of EMIs, booking bus, train, flight, hotels, movie tickets, and even Prime Minister Narendra Modi's book Exam Warriors. One can shop everything from phones to fashion on its e-commerce site, the recently launched Paytm Mall. The use cases and the demonetisation exercise ensured a tripling of its customer base. Transaction volumes have jumped over four times.

Paytm cannot lend, or even offer term deposits, because payments banks are not allowed to. Customers can keep only upto Rs 1 lakh in deposits. The use cases of such a bank appears limited at first glance. Paytm doesn't offer a high interest rate either. Airtel Payments Bank, in contrast, offers 5.5 per cent against the 4 per cent an annum that Paytm offers.

So how does Paytm's bank differentiate? Paytm's strength, its executives stress, is its overall ecosystem. That fact that you don't really need to move your money out.

The bank will make money through treasury income, its merchant network, corporate solutions, and partnerships with other banks. While Payments Banks cannot open term deposits, it can partner other financial institutions to facilitate such services. "I can offer all banking products. The only difference is that I can offer some products directly and for others, I have to use the partner ecosystem," says Renu Satti, MD and CEO of Paytm Payments Bank.

Where does the bank go from here? Paytm is planning 100,000 banking outlets in remote corners. One of the objectives of a Payments Bank is financial inclusion. The company is likely to tap into its six lakh offline merchant network for these outlets. A little bit of training, and they could play the role of business correspondents. Also, turn evangelists taking digital transactions to the heartland.