Sony's Mark III range of devices are launching on April 14. The brand has already begun teasing these devices, and a recent video released gives a glimpse of what's coming with this new series.

Sony has started teasing the new Xperia III range devices ahead of the April 14 launch. Recently the brand released two teaser videos to create a buzz around these smartphones.

The first video clears the air around, confirming the arrival of Xperia Mark III models. However, the video itself doesn't reveal a lot about these devices, neither do we get to see them completely. It mainly focuses on the brand's prowess in different departments like camera, gaming, headphones, etc. Finally, it reveals the launch date with the time, i.e. April 14, 13:00 IST, 9:30 CEST, 16:30 JST.

Well, the second video released by Sony does give us a fair look at the upcoming devices. As far as the design is concerned, the smartphones look pretty similar to what we had seen on previous renders. Also, the video gives us a close look at the new triple camera system, which is housed in a pill-shaped module similar to what we have seen on previous Xperia devices. The front can be seen with huge bezels on all sides. Also, we can see a selfie camera and an earpiece on the top.

As far as the specs of the Xperia 10 III are concerned, the smartphone is said to ship with a 6-inch AMOLED panel. The device is likely to measure 154.4x68.4x8.3 mm and 9.1mm where the came bump is located.

According to the leaks, the Sony Xperia 10 III will ship with Qualcomm's Snapdragon 690 SoC. It is a mid-range octa-core SoC that is built on an 8nm manufacturing process and clocked at 2 GHz. This chipset is 5G capable, hence, the Xperia 10 III should come with 5G support.

In terms of optics, the device gets a triple camera setup on the rear consisting of a 12-megapixel primary sensor, an 8-megapixel ultrawide sensor and an 8-megapixel telephoto lens.

The device is expected to get a stereo speaker setup and the much needed 3.5mm jack. 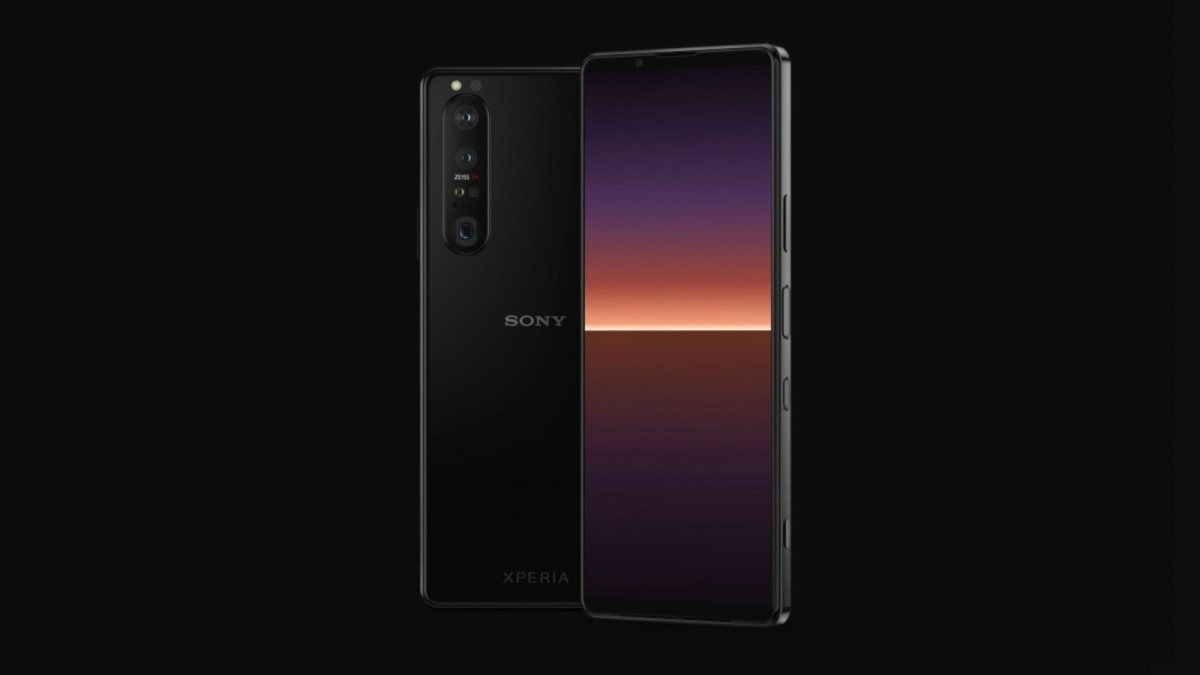 Unlike the Xperia 10 III, the Xperia 1 III will be a flagship smartphone that will feature a 6.5-inch 4K HDR OLED display with a 10-bit colour depth and 120Hz refresh rate.

The Xperia 1 III is expected to be powered by Qualcomm's Snapdragon 888 SoC. This should be coupled with 12GB/16GB of RAM and 512GB of onboard storage.

Finally, the smartphone is expected to ship with a 5000mAh battery with support for 65W fast charging.