The Redmi 10X series is going to launch on May 26 in China and before it arrives, here's everything we know about these Redmi smartphones.

A new Redmi smartphone is coming to China next week and there's a lot about it to get excited. In fact, there's a completely new smartphone series from Redmi launching next week and based on the leaks we have so far, it seems that Redmi is set to change the budget smartphone space once again. The Redmi 10X is expected to replace the legendary Redmi Note series phones in China with some cutting edge features.

Redmi has been teasing some aspects of the smartphone on Weibo and it seems that the product team has clearly thought about everything. AMOLED display, quad-cameras, premium design, a powerful MediaTek chipset -- these are just some of the things that are part of the Redmi 10X series. There's even a Pro variant coming with possibly a zoom camera.

Hence, lots to look forward to with the Redmi 10X series and if you want to know more about it, here's everything you need to know about it.

Redmi 10X series: All we know about it

-There will be three variants of the Redmi 10X. There's going to be a regular 5G model, known as the Redmi 10X and this will be accompanied by a Pro model, called the Redmi 10X Pro. A third variant of the Redmi 10X will cater to those who want a 4G model, which could also be made available for the global markets.

-Certain leaked certifications documents have suggested that the Redmi 10X will look similar to the Redmi Note 9 Pro from India, albeit with a few changes. The rear of the phone will have the same squarish camera bump with a quad-camera setup, headed by a 48-megapixel sensor. The teasers hint at a glass back too. The sides have the usual array of buttons but without a fingerprint sensor visible anywhere. 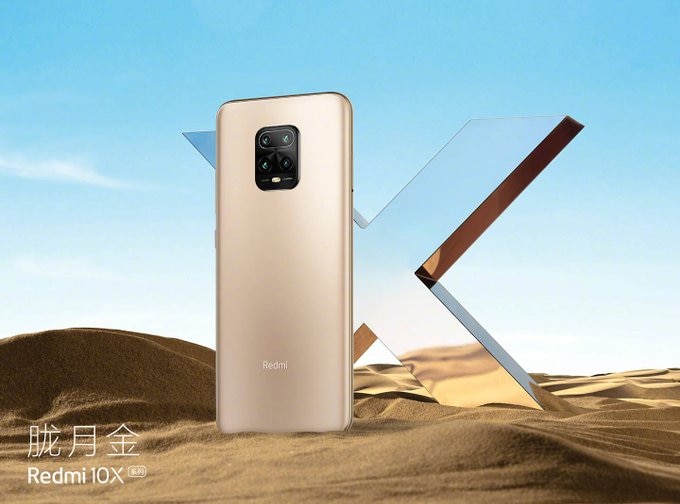 -This brings us to the display, which is set to get a bigger upgrade over what the Redmi Note 9 series has. The Redmi 10X will use a 6.5-inch Full HD+ AMOLED display. The teasers have shown very thin bezels with a small waterdrop notch on the top holding the front camera. This display is also expected to have in-display fingerprint sensor.

-Redmi has confirmed that the Redmi 10X will run on MIUI 12 based on Android 10. This will make it one of the first few models to get Xiaomi's latest software skin. There will be new Always-On Display patterns for users to set and enjoy.

-A Weibo teaser suggested that the Redmi 10X will achieve an AnTuTu score of almost 410,000. Rumours suggest that Redmi will be using the brand new MediaTek Dimensity 820 chipset, which is a new 5G chip with emphasis on performance. This chip has been said to be as powerful as the Snapdragon 855 from last year.

-As said earlier, there will be a quad-camera setup on the Redmi 10X, with the main camera being a 48-megapixel sensor. This will be accompanied by three more cameras, mostly being an ultra-wide camera, a macro camera and a depth camera. The Redmi 10X Pro will have a different camera configuration, with Redmi confirming that it will be able to zoom up to 30X and feature OIS for better stability. 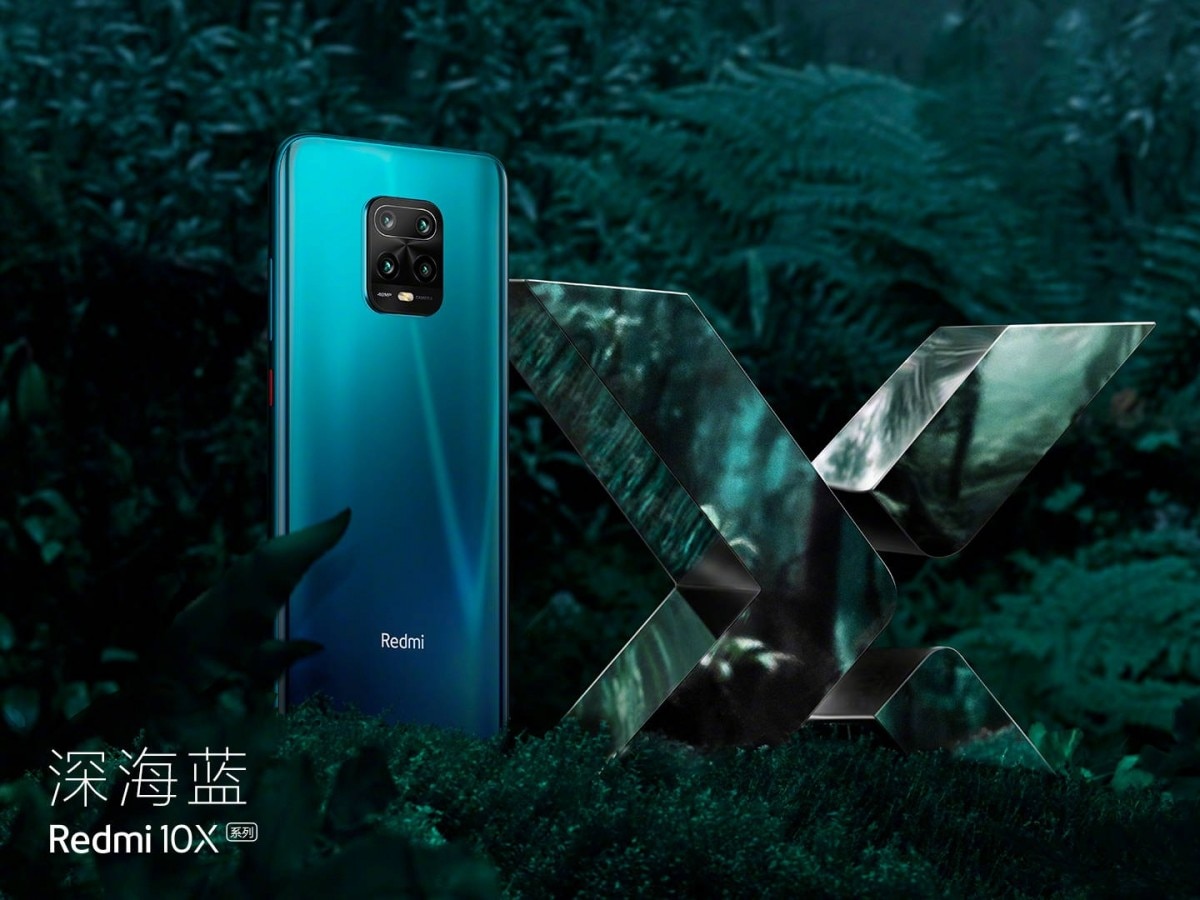 -Rumours suggest that the Redmi 10X series will be relying on a 4420mAh battery and will come bundled with a 22.5W fast wired charger.

-The Redmi 10X will come in multiple colours for different variants. The 5G variant will get light gradients of dark blue, gold, violet and white. The 4G variant is said to get gradients in light blue, green and white.