Apple could be set to make drastic design changes to the iPhone 12 as it plans to do away with the notch on the upcoming smartphone.

We're months away from the launch of the iPhone 12, but leaks and rumours about the device have already started to go into overdrive. Over the last few days, there have been a number of leaks that claim to have revealed key details about the upcoming iPhone. And now, new reports appear to have added to the existing trove of information about the device.

According to a new expert prediction, Apple could be set to make drastic design changes to the iPhone 12 as it plans to do away with the notch on the upcoming smartphone. This would fall in line with previous reports that Apple is looking to introduce a refreshed design with its new iPhones.

Interestingly, the information comes courtesy of Meizu's former president Li Nan. He has revealed that Apple has been working on removing the notched display ever since the iPhone X launch. The prediction has also been backed by Svetapple which has posted some renders of the alleged iPhone 12 Pro. The renders too show the design of a notch-less iPhone with all its components now housed into the top bezel of the phone. 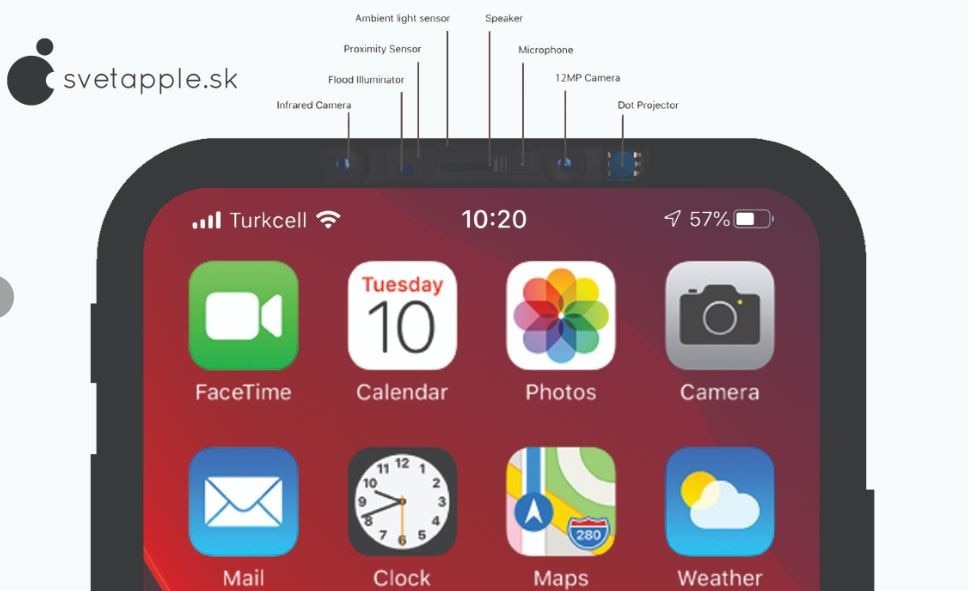 Reports have claimed that Apple will stick to notched displays for the iPhone 12 but improve the size of the panel. We've even read reports that the iPhone 12 could feature the biggest display on an iPhone to date -- a 6.7-inch panel.

Noted Apple analyst, Mincg-Chi Kuo recently claimed that the iPhone 12 could also get support for new technology, sensor-shift image stabilisation. Kuo has claimed that the aforementioned technology will make its way to the top-end 6.7-inch iPhone in 2020 with the new image stablisation technology seeing the actual image sensor move slightly. This in effect will help it handle movement and vibrations in a similar way to how optical image stabilization allows a camera's lenses to move.

However, the feature is expected to only be part of the top-end 6.7-inch iPhone model this year, with the rest of the models not getting access to the technology. They will feature current-gen stabilisation technology, much like the iPhone 11 Pro models which feature optical image stabilization for both photo and video, but only when using the Wide or Telephoto lenses.

ALSO READ | Qualcomm's Snapdragon 865 SoC is not the top choice for Google, LG phones: Here's why