Even if we add the tax revenues of central and state governments, India has one of the lowest tax-to-GDP ratios in the world.

Even if we add the tax revenues of central and state governments, India has one of the lowest tax-to-GDP ratios in the world. 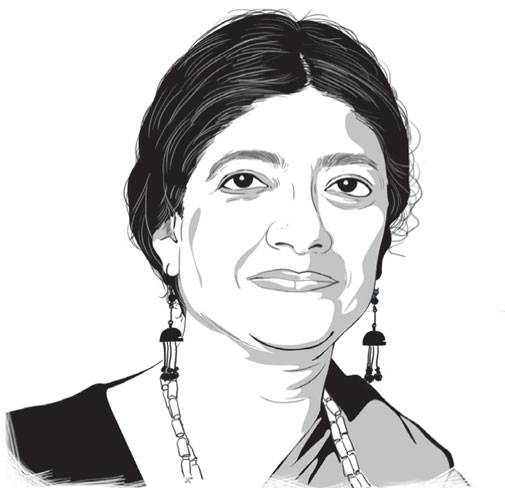 India provides a classic example of the dilemma faced by a country whose elites want direct and indirect benefits of public spending, such as improved infrastructure, more public amenities, better public health and sanitation, and educational facilities, but is simply not willing to pay more taxes for the services.

Even if we add the tax revenues of central and state governments, India has one of the lowest tax-to-GDP ratios in the world. At less than 18 per cent, it is also the lowest among BRICS countries. Brazil leads with 34 per cent, South Africa is next at 27 per cent, followed by China at 22 per cent and Russia at 19.5 per cent.

Ironically, this is not the result of low tax rates. In fact, the tax rates on personal and corporate income (at 30 per cent, which may be reduced) are reasonably high by global standards, although they are much lower now than they were. It is, instead, the result of allowing far too many exemptions that can be exploited by corporations and individuals who can afford to hire clever tax lawyers. This is combined with a tax administration that apparently allows wilful default in cases of powerful agents, even as it cracks down or harasses smaller tax payers.

This is only too evident from the central government's own fiscal data. According to the Union Budget document, "Statement of Revenue Forgone", presented in 2015, while the rate of tax on corporate profits in 2013/14 was 33.2 per cent, the average effective tax paid by 90 per cent of corporates was only 23.2 per cent. In other words, a full 10 percentage points less. Moreover, the larger corporations - those with profits before taxes of Rs 500 crore or more - actually paid an even lower effective rate (20.68 per cent), while smaller companies with profits before tax of less than Rs 1 crore paid an effective rate of 26.9 per cent, almost approaching the statutory rate.

Even the finance ministry admits that the incentives and tax preferences that allow for lower effective rates may be "viewed as an indirect subsidy to preferred taxpayers". They are provided in various ways: as concessions on direct tax payments to companies and individuals, as well as reductions or rebates in customs and excise duties. It is ironic that the companies and elites who decry any form of subsidy that affects the well-being and material life of poorer sections have no problem in garnering the benefits of this tax subsidy.

Indeed, this is why, even though corporate profits were rising both as a share of national income and in absolute terms for a number of years, corporate taxes did not show equivalent increases. And, a similar story has been ongoing for rich individuals.

In addition to tax avoidance strategies that enable the rich to reduce their personal income tax burdens, there are other legal ways in which they are spared the burden of much taxation. Unlike in most other countries, capital gains tax in India is only applied on investments traded within the year, so selling assets even after 366 days attracts zero tax on capital gains. Death duties have been abolished and so inheritance tax (which can be a reasonably effective way of reducing excessive personal inequality) does not exist. Taxes in luxury consumption are few. Taxes on undesirable forms of consumption (diesel cars, for example) are also far too low to make any difference to government revenues. And of course, the feeble attempt to impose some kind of taxes on speculative activity - through the financial transactions tax - was speedily reduced to an infinitesimally tiny rate and enfeebled to the point where it was negligible and serves no real purpose.

Ultimately, therefore, we have a regressive tax system where the poor are disproportionately burdened because of the heavy reliance on indirect taxes, and where the rich benefit from a soft tax regime. Society as a whole loses so do the elites, but only if they could realise this. 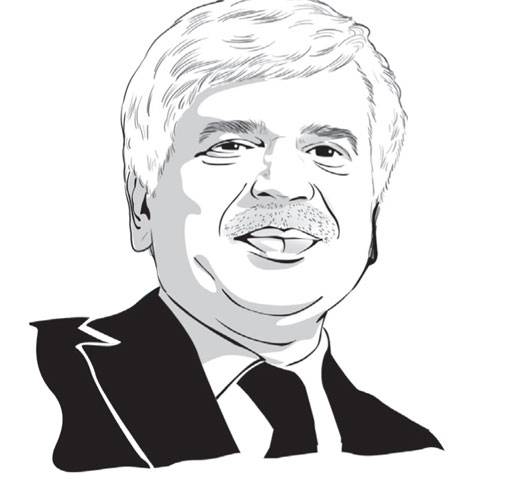 I have no hesitation in saying that India's tax laws have never been complex. In fact, tax legislations of many other countries, particularly in the US, have been far more complex. However, the manner in which it has been implemented, especially over the past decade, has been the subject of critiques at the global level, and surveys conducted by leading journals have recognised the fact that the Indian tax administration is among the most aggressive, globally.

To begin with, we had inherited our tax legislation from the UK; and as India emerged as a socialistic democracy, we start-ed building sufficient checks and balances in our domestic tax laws as well as international tax treaties. The most notable change was the introduction of "source-based" form of taxation, instead of "residence-based", which is prevalent in most developed economies, particularly OECD member nations. To that extent, no taxpayer could complain, since India was merely exercising its sovereign rights to enact laws that would suit its socio economic needs as a developing economy. However, despite the checks and balances, tax administrators felt that the legislations were not enough to bring the different types of transactions within the tax net, and some entities were taking advantage of complexities in cross-border transactions to escape taxation in India.

The case that stands out was the indirect transfer of shares by Vodafone. When the attempt by the revenue officer to tax the capital gains arising out of indirect transfer reached the apex court, the matter was decided in favour of Vodafone on the ground that the Indian tax legislation did not provide for imposing tax on such indirect transfer of shares. However, the government introduced a retrospective amendment, which resulted in a lot of people questioning the stability and arbitrariness of the Indian Tax regime. This affected many companies that would have done similar transactions. There were also a host of other laws that met with retrospective amendments, relating to taxation of cross border remittances on account of license of software, being a copyrighted product, as opposed to license of copyright; and also connectivity charges, namely transmission of data and images through cables, transponders, etc. There have been several other instances, particularly in the fields of international transfer pricing; asserting the presence of, and the manner of attribution of profits to permanent establishments of foreign companies; where the Indian tax administrators have clearly travelled in opposite directions to global best practices; and that too without being able to justify with cogent reasons, the unduly aggressive stands taken. Many of these cases went to the tax tribunals and high courts, but the demands were reversed. While this was a good reflection on the Indian judicial system and its fair way of functioning, India Tax authorities were not seen in good light by the international investor community. Subsequently, the world at large lost faith in the Indian tax system.

Now what we need is a fair and predictable tax regime. And, the government of the day is making efforts to make the tax regime less adversarial. The directions given by the finance minister to the Revenue Board to accept favourable rulings of the high courts and committees formed for specific purposes, namely in the contexts of making transfer pricing adjustment on share capital and levying MAT on FIIs, respectively, and not unnecessarily continue to litigate with references to tax demands raised without much of rationale, were unprecedented. This gave taxpayers significant rays of hope for better days ahead. The formation of another panel for simplification of tax laws is also a step in the right direction. These actions on the part of the government augur well for India. It is expected to usher in a stable tax regime, which all investors are asking for.
Get latest news & live updates on the go on your phone with our News App. Download The Business Today news app on your device
More from FEATURES