What to look for: The three-day global convention covers the entire gamut of media and entertainment such as films, broadcast (TV and radio), digital entertainment, animation, gaming, and visual effects. Nearly 2,000 Indian and 800 foreign delegates are expected to attend the event.

What: New norms on restructuring of stressed loans by banks
When: April 1

What to look for: Banks are rushing to revamp loans to avoid classifying them as bad loans from April 1. For this, they will have to set aside higher provisions, or capital buffer, which will eat into their profits. The country's largest lender, State Bank of India, estimates that loans worth Rs 5,500 crore may be revamped by March-end. The bank's overall revamped assets, which stood at Rs 58,938 crore at the beginning of the financial year in April 2014, rose to Rs 66,704 crore as on December-end. Five sectors - infrastructure, iron and steel, textiles, aviation and mining - contributed 52 per cent of banks' total stressed assets while the share of credit to these sectors was 24 per cent. 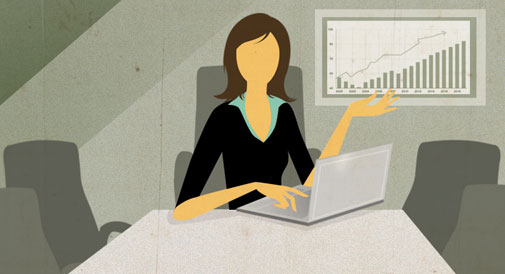 What: Sebi warning to companies
When: April 1 What: New accounting norms
When: From April 1

What to look for: The implementation of global reporting standards may impact sectors such as infrastructure and financial services. Those related to manufacturing will not see much adverse impact, according to the Institute of Chartered Accountants of India. Companies with net worth of Rs 500 crore or more would have to comply with the new norms from the new financial year. Banking, insurance and non-banking finance companies are exempted from the roadmap released by the government.