Food aggregator and delivery company Zomato recently won hearts for its stand against an unusual demand. The Gurgaon-based firm refused to appease a customer demanding that a Hindu delivery boy bring in his order. Taking a courageous stand - unlike most brands, which prefer to stay mum on sensitive issues - Zomato tweeted it does not discriminate on the basis of race or religion. "Food doesn't have a religion. It is a religion," it said. From celebrities and politicians to common people, all appreciated the move. Former Election Commissioner S.Y. Quraishi and former Jammu and Kashmir Chief Minister Omar Abdullah tweeted in favour of Zomato. Many others ordered food from its app to show support.

Business heads prefer to stay neutral on controversial issues. But, the times are changing. Consumers now look up to their favourite brands to stand up for what is wrong in the society. The 2018 Edelman Earned Brand study showed that 64 per cent consumers around the world buy or boycott a product based on values of the company.

Companies do follow a set of standard principles, but in an age of social media, voicing their views has become equally important. "Brands might have their own value system but making consumers aware of it should be an integral part of their consumer strategy," suggests K.V. Sridhar, Founder and Chief Creative Officer of cross-disciplinary brand consultancy HyperCollective. "Without emotions and feelings, a brand is as good as a commodity such as atta, dal and chawal," he adds.

Social media analytics firm Sprout Social surveyed 1,000 consumers in the US to study what they want from brands. The survey found out that 52 per cent respondents who agreed with the brand's position had greater brand loyalty, 44 per cent expressed likelihood of purchasing more and 28 per cent said that they would love to praise the brand publicly.

Values are subjective. There is nothing right or wrong about it. What matters is brands do not digress from their value system. R.S. Sodhi, Managing Director of Gujarat Co-operative Milk Marketing Federation (that owns the Amul brand), says, "One can voice out anything but expressing ethos on which business is built is important because consumers are smart to pick up false claims."

Recently, Amul, which has a long-standing reputation of trust and transparency, slyly indicated in an ad that Britannia's Good Day cookies have more vegetable oil than butter unlike Amul's butter-filled cookies. Britannia retorted by raising health concerns of excessive consumption of butter. The two brands may hold contradictory views but their version of values allowed consumers to choose what works for them and gives them a better brand recall.

However, speaking up can backfire sometimes, as some consumers may boycott the brand or post negative comments. Sodhi of Amul suggests that "even if people troll or voice negative opinions, brands should revert gracefully, clarify their position and leave space open for dialogue". This helps consumers interact directly with the brand, thus driving sales via word-of-mouth marketing. 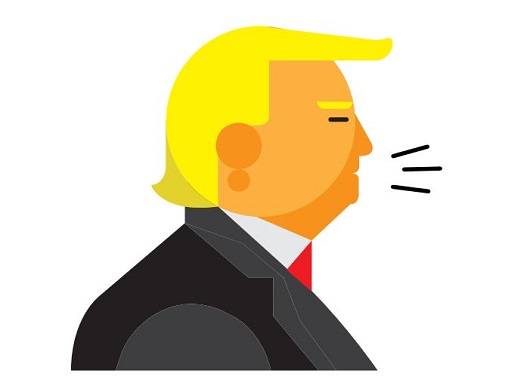 France is optimistic that the US-based social media giants, including Facebook and Snapchat, will be part of its charter "for an open, free and safe Internet" by signing a pledge to fight online hate speech. The EU nation had invited these companies, as well as Google, to its 45th G7 summit, recently concluded in Biarritz, but the signing did not happen. As per media reports, U.S. President Donald Trump influenced the social media platforms not to sign the pledge publicly, but Washington denied those allegations. A French minister also said that the signing had only been delayed.

TikTok sent a notice to ShareChat, India's very first regional social media platform, asking it to take down the former's exclusive content. The homegrown firm duly complied but also wrote to the government that content exclusivity is the domain of broadcasters and streaming services such as OTT platforms, while TikTok identifies itself as an intermediary. This has put the short video-sharing app's future in jeopardy as the government is now all set to confront TikTok. 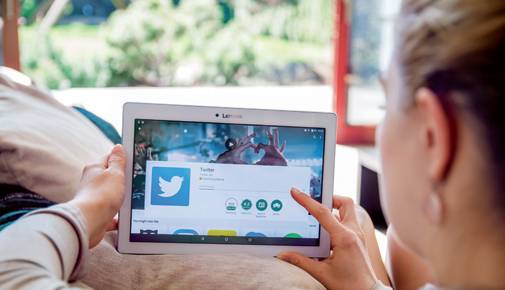 Twitter's 40-member Trust and Safety Council, comprising outside experts such as academicians and Internet advocates, wrote a stinker to the microblogging site and said that in spite of their repeated e-mail and messages, the platform tends to ignore them. The Council was formed in 2016 to help fight abuse and fake news. In a letter, the members said there had been "no advance heads-up of Twitter's policy or product changes to the council, leaving many of us to have no prior warning or let alone knowledge when answering press and media inquiries. This is embarrassing." The letter ends by requesting a call with CEO Jack Dorsey to discuss the council's future.

Get latest news & live updates on the go on your phone with our News App. Download The Business Today news app on your device
More from The Buzz