There are reports that Mittu Chandilya, the young boss at low-cost airline AirAsia India, has decided to call it quits in less than three years after joining the carrier.

His appointment as the CEO of AirAsia India was surrounded by plenty of speculation. Now there's an unprecedented buzz about his likely departure. There are reports that Mittu Chandilya, the young boss at low-cost airline AirAsia India, has decided to call it quits in less than three years after joining the carrier. He is reportedly upset with the remote control of AirAsia Bhd that owns 49 per cent in AirAsia India. Chandilya, a former head of services practices for Asia Pacific at Egon Zehnder International, was given additional role of managing director last year. The start-up airline has garnered 1.7 per cent market share in 2015. 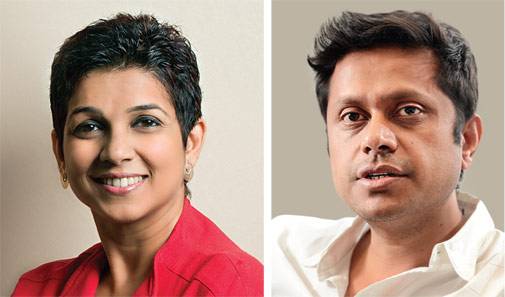 Soon after the change of roles among its co-founders, Flipkart witnessed a high-profile exit when Mukesh Bansal, the founder of online fashion brand Myntra, decided to move on. Bansal was head of commerce and advertising business at Bangalore-based Flipkart. Another high-profile exit in the internet space was that of Facebook India's Managing Director, Kirthiga Reddy. She will be moving to Facebook's headquarters in the US in the next six to 12 months. Her departure coincides with the TRAI ruling against Facebook's Free Basics service in India. She has been heading Facebook India since 2010.

Man of the Moment 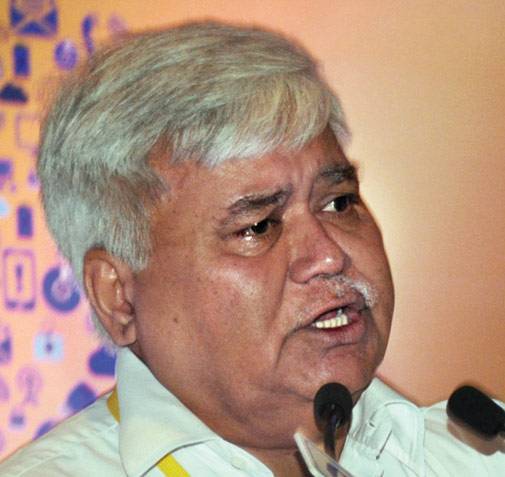 Nearly seven months after taking over as TRAI's head, R.S. Sharma, a 1978 batch IAS officer, took the most important decision of his tenure when he ruled in favour of net neutrality while prohibiting telcos from charging differential pricing for data services. The decision effectively bans services like Facebook's Free Basics and Airtel Zero, which have faced a huge backlash for flouting net neutrality principles. "No service provider shall offer or charge discriminatory tariffs for data services on the basis of content," the order said.

Back in the Hot Seat 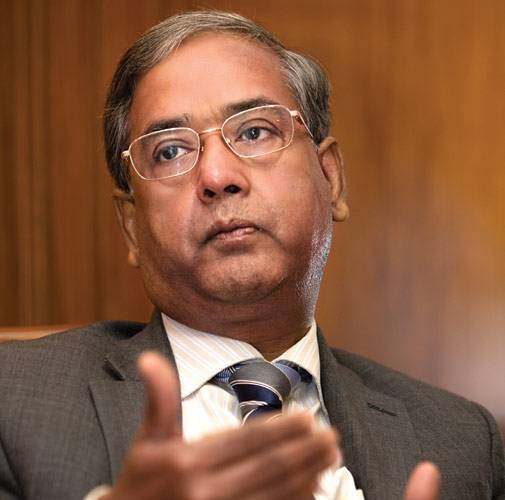 U.K. Sinha's term as SEBI chief has been extended by a year. His five-year tenure was marked by some strict measures, including changes in insider trading norms, listing regulations and clampdown on large companies like DLF and Sahara Group. His re-appointment was a bit of a surprise for many, especially because in the course of appointment of the next SEBI chief, his name was missing from the list of likely contenders. Sinha is taking up the responsibility amidst volatility in the financial markets across the globe. One of his primary roles would be to restore the confidence of investors. 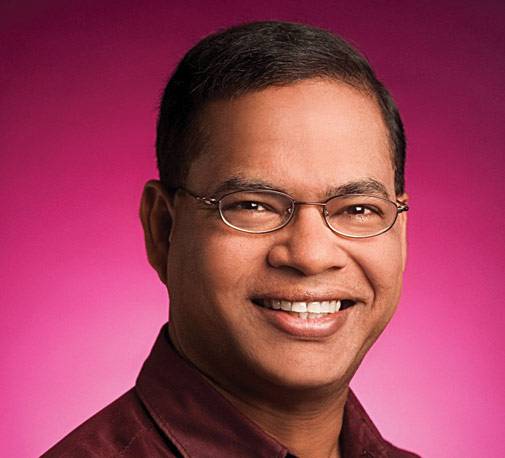 As the head of Google Search, Amit Singhal was involved in making the product pervasive across desktops, mobiles and other devices. After spending 15 years at Google, he has announced his plans to retire and take up philanthropy. "My life has been a dream journey. From a little boy growing up in the Himalayas dreaming of the Star Trek computer, to an immigrant who came to the United States with two suitcases and not much else, to the person responsible for Search at Google, every turn has enriched me and made me a better person," Singhal wrote in a web post announcing his retirement.

Get latest news & live updates on the go on your phone with our News App. Download The Business Today news app on your device
More from People