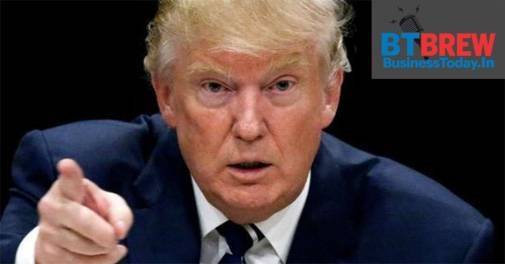 U.S. President Donald Trump vowed to impose a 10% tariff on $300 billion of Chinese imports from Sept. 1, sharply raising the stakes in a bruising trade war with China and jolting global financial markets. The announcement on Thursday extends Trump's trade tariffs to nearly all China's imports into the United States and marks an abrupt end to a temporary truce in a trade row that has hurt world growth and disrupted global supply chains.

Amazon.com Inc (AMZN.O) founder Jeff Bezos sold shares worth $1.8 billion in the last three days of July, reducing the value of his stake in the world's third most valuable company to about $110 billion. The move by Bezos was part of a previously adopted trading plan and was revealed in regulatory filings that also showed that his former wife Mackenzie Bezos is now the online retailer's second largest individual shareholder.

Saudi Arabia has allowed adult women to travel without permission and granted them more control over family matters, further eroding a heavily criticised male guardianship system at a time of heightened scrutiny over its human rights record.A series of royal decrees published by the official gazette on Friday stipulated that a Saudi passport should be issued to any citizen who applies for it and that any person above the age of 21 does not need permission to travel.

The labyrinth that the domestic automobile industry has been stuck in for the last 12 months is fast becoming more and more tricky to manage. Passenger vehicle sales slid again in July--for the ninth consecutive month now and with increasing ferocity in recent months. Last month, sales crashed by nearly 30 per cent as consumers continued to stay away from dealerships.

Pakistan has ordered consular access for Kulbhushan Jadhav, a former Indian naval commander condemned to death for spying, following a decision this week by the International Court of Justice (ICJ). The United Nations court ruled on Wednesday in the Hague that Pakistan should undertake an "effective review" of the case, adding that a "continued stay of execution" was needed for that to happen.