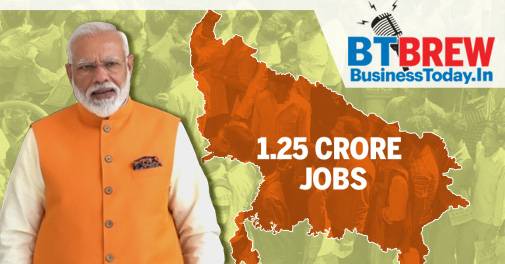 Unlock 2.0 in India: International flights may resume in July
With Unlock 1.0 set to conclude on June 30, the government is expected to announce fresh guidelines for various sectors, including the aviation industry. After starting domestic flights over a month back with some riders, the government may soon approve air travel on selected international routes from July, IndiaToday.In reported. Prominent routes where air travel may be reinstated include Delhi-New York and Mumbai- New York routes. Besides, private airlines may also be allowed to start operations to the Gulf countries.

Galwan valley clash: Auto, pharma sectors not ready to boycott China
Days after a border clash with China this month in which 20 Indian soldiers were killed, New Delhi told firms to find ways to cut imports from China. But two big industries, automobiles and pharmaceuticals, say this is easier said than done. Like many countries, India relies on China for products such as electronic components and drug ingredients because it cannot make them or source them elsewhere as cheaply, company and industry figures say. Thus any moves to curb imports or make them costlier without developing alternatives will hurt local businesses.
Petrol, diesel prices today: Fuel prices up again; up to Rs 10.56 per litre hike in 20 days

After parotas, ready-to-eat popcorn to attract 18% GST, rules Gujarat AAR
After Parotas, a humble bag of ready-to-eat popcorn will now attract the 18% GST, clarified the Gujarat Authority of Advanced Ruling (AAR) recently. Spouting a fresh debate on food items, the AAR held that since a corn packet is not a standard cereal and is already oiled and seasoned unlike a microwave popcorn packet that has to be heated before eating, it will fall under the 18% GST bracket. The ruling came after a Surat-based manufacturer of puffed corn (aka popcorn)- Jay Jalaram Enterprises - approached AAR to seek clarity on the applicable GST rate on the food item, according to a report published in the Times of India.

Jack Ma no longer the richest person in China, Tencent's Ma Huateng takes crown
Ma Huateng, founder and CEO of Chinese Internet giant Tencent Holdings, has dethroned Alibaba Founder Jack Ma form the title of 'Richest Man in China', according to Bloomberg Billionaires Index. Huateng has a total net worth of $50 billion. Tencent Holdings is currently China's largest game developer. It has even surpassed Alibaba Group Holding Ltd as Asia's most-valuable company with its shares rising above HK $500 on Wednesday.