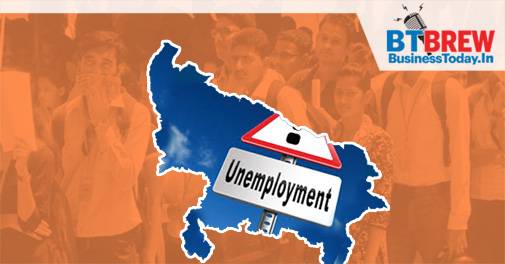 Amazon, Flipkart seek rollback of new Indian tax on online sellers
Amazon and Walmart's Flipkart are among online retailers demanding that India scale back a proposed tax on third-party sellers on their platforms, saying the burden of compliance will hurt the fledgling industry, according to documents seen by Reuters. The online retail industry is braced for a possible 1% tax on each sale made by sellers on their platforms from April if the proposal is approved by parliament next month.

FM Sitharaman reaffirms India's fiscal deficit won't be compromised
Finance Minister Nirmala Sitharaman on Sunday asserted that there will not be any compromise with respect to the country's fiscal deficit. Sitharaman said the FRBM (Fiscal Responsibility and Budget Management) Act has been kept in view and has been abided by while preparing the Budget 2021.

Unemployment: Number of jobless in UP rises by 58% to 34 lakh in two years
The number of unemployed educated youth in India's most populous state, Uttar Pradesh, has grown by over 12.5 lakh in last two years to 34 lakh, Yogi Adityanath government said at the state assembly on February 14. According to Centre for Monitoring Indian Economy (CMIE) data, unemployment almost doubled in UP during 2019 compared to 2018.