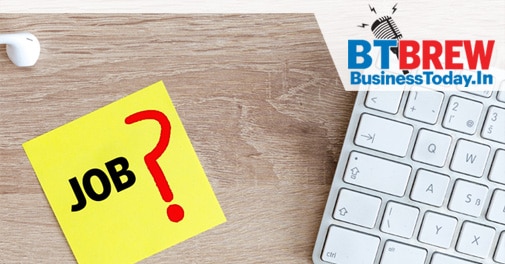 Total 11 private Indian firms have made it to the list of 500 most valuable companies across the world, and the country is ranked 10th on the chart, according to a report. The total value of these 11 companies grew 14 per cent and has been pegged at $805 billion or nearly a third of the Indian GDP. Mukesh Ambani-led Reliance Industries leads among the local enterprises with a 20.5 per cent jump in valuation to $168.8 billion as of December 1 and is ranked 54th globally, as per the list.

Employment in India contracted for the third straight quarter of the current fiscal, raising questions over the recent optimism around recovery in job markets on the back of economic revival. In October-December quarter, the count of the employed contracted by 2.8 per cent, compared to a drop of 23.9 per cent and 2.6 per cent recorded in June and September quarters, respectively, as per the private think-tank Centre for Monitoring Indian Economy (CMIE).

Tesla incorporates firm in Bengaluru with 3 directors, scouts for land

Ahead of its highly anticipated launch in India, electric vehicle major Tesla has incorporated a company in Bengaluru - Tesla India Motors and Energy Private Ltd - with an paid up capital of Rs 1 lakh and three directors. The registered address of the company, which is likely to be its headquarter, is in the heart of the city, barely a kilometre from the high profile UB City complex. The firm was incorporated as recently as January 8 and two of the three directors of this company are high-ranking officials in the parent company.

US President Donald Trump, facing impeachment on a charge of "incitement of insurrection" on Tuesday denied responsibility for his supporters' violent invasion of the US Capitol last week and said his remarks before the siege were appropriate. The Republican president told reporters that his speech before Wednesday's assault - in which he urged supporters to march on the Capitol and fight - had been analyzed by unnamed others, who he said believed it was "totally appropriate."