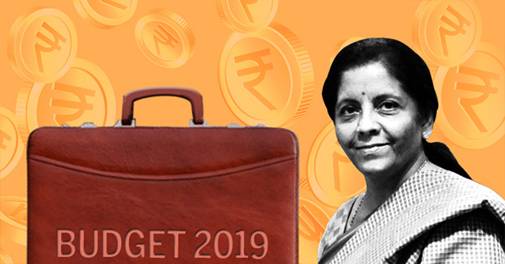 India is set to become a $3 trillion economy in the current financial year. But to reach $5 trillion in the next few years, major structural reforms are needed. The conservative approach adopted in Budget 2019/20 means the country will find it difficult to get there.

Walking The Talk On EVs

The Budget has many pleasant surprises on the corporate tax front

The Intent Is Not There

The Budget sets the ball rolling on key agenda of the Modi 2.0 government

India's exports have not been able to cope with the rising tide of imports, thus expanding the trade imbalance

Getting private investments going is imperative to get sustained 8% growth. Policy measures are critical to spur the private capex cycle

While expectations were that there would be 'big' measures to create jobs, the Budget was largely disappointing 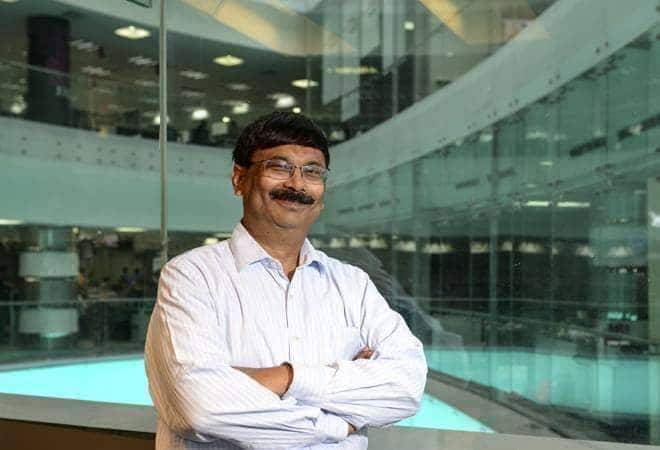 The short-term idea the government had come up with just before the election was to directly give Rs 6,000 to each land-owning farmer in three tranches in a year The domestic automotive industry has troughed for some time as car sales are dipping. In CY2018, overall passenger vehicle sales grew 5.3 per cent while luxury cars recorded 3.5 per cent growth on a much smaller base Demand Gap To Be Bridged

Following the NBFC crisis, liquidity has dried up for project finance, and only top developers are now able to raise fresh funds

It seems the government, for now, wants to avoid all taxes which may be considered regressive

Flipkart has already deployed eight EVs in Hyderabad, 10 in New Delhi and 30 e-bikes in Bangalore

PMO Could Come Out With New Norms

Sale of motorcycles, scooters, heavy trucks, buses and even tractors are all down in the dump

While every attempt to usher in responsible use of water is welcome, the government should not ignore the most glaring misuse of water, in agriculture

Margins Could Be Hit

Analysts expect steady revenue growth for bigger firms, whereas growth for mid-tier companies is likely to be muted this quarter

How companies are leveraging social games for brand building 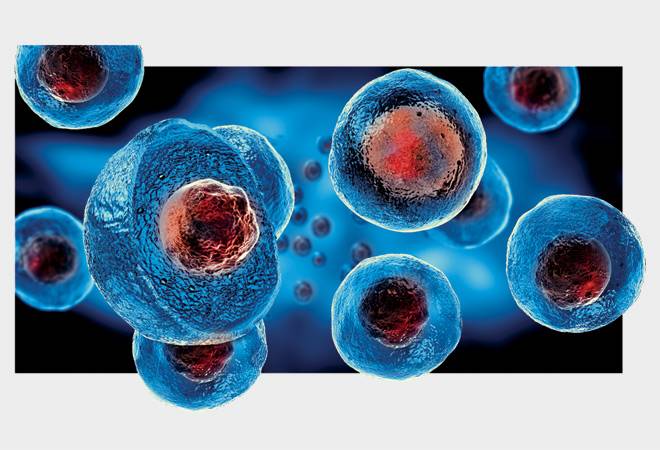 Beer start-ups are rising up to challenge legacy brands

India is not yet ready for a full-fledged 5G rollout, but going slow in a fast-evolving technology space may have its benefits

Industry 4.0: India Has Everything To Be Successful

Germany-based global engineering major Siemens AG, with revenues in excess of 83 billion Euro, has regrouped its industry verticals into three operating companies - Gas & Power, Digital Industries and Smart Infrastructure. Cedrik Neike, Member of the Managing Board of Siemens AG and CEO of Smart Infrastructure, spoke to Business Today's P.B. Jayakumar at Hannover in Germany on how the company is reinventing itself with newer technologies and opportunities unfolding for countries such as India. Cedrik - who started his career with Siemens and later worked with communication specialists like Cisco before rejoining - has extensive knowledge of Indian businesses and was part of the core team that rolled out Jio in India. Edited excerpts: 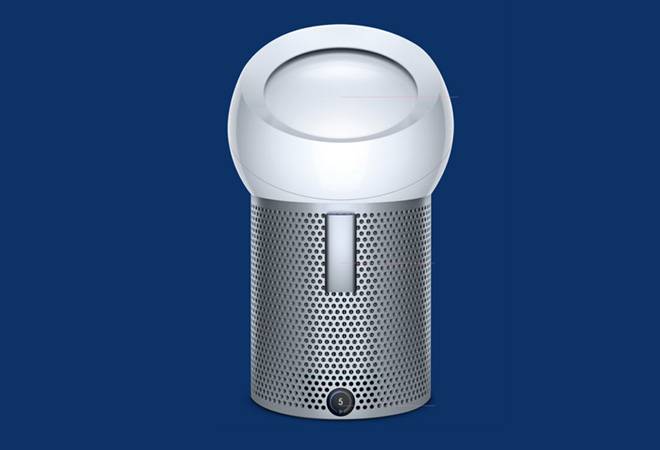 Nokia 2.2 is the most affordable Android One smartphone in the Indian market

Dawn Of A New Era

A Makeover To Power Ahead

From an atoll resort to gourmet dining, new-age fashion and heritage museum tours, this season cannot get any better

The narrative looks at the man and his strategies which helped create one of the most valued banks globally. The excerpts below are published with the permission of Jaico Publishing House