The third edition of Business Today's Emerging Companies survey has found a dazzling array of companies rocketing up the growth curve, in sectors as diverse as hybrid seeds to feed for shrimps.

Eicher Motors owns barely three per cent of India's motorcycles market. But the company almost completely dominates most segments it operates in.

How demand slump was a shot in the arm for Serum

As part of our Emerging Companies 2015 special, we profile the company that is a perfect example of a venture that had a slow start but over the years managed to build a base for a strong takeoff.

Kwality banks on retail segment for its growth

"We have been growing at a scorching pace over the last few years. This is a huge market and if you adhere to some basic principles you can sell whatever you produce", says Chairman and Managing Director Sanjay Dhingra.

What sets the company apart from competition? "It is our continuous focus and R&D on feed formulation. We are constantly working on improvements,"  says Alluri Indra Kumar, chairman and managing director of the company.

Staying close to its farmer-consumer, anticipating demand and taking risks to provide for it, are the hallmarks of G.V. Bhaskar Rao-led company.

How PVR has maintained its leadership position

PVR has continued to expand at a rapid clip over the past few years. Earlier this year, it announced its second acquisition, of DT Cinemas from property developer DLF for about Rs 500 crore.

The IL&FS Transportation Networks doesn't bid for just any project that comes its way but it ensures it bids only for projects that have high margins.

Godrej Agrovet now has 34 facilities compared with 56 four years ago while its capacity has increased to 1.8 million tonne from one million tonne. Last year itself, the company raised the capacity by 3.5 lakh tonne.

Until 10 years ago - its revenue then was around Rs 65 crore against Rs 634.34 crore in 2014/15 - a sizeable portion of its business came from the telecom sector, both government and private makers of wireless communication equipment.

In the three years through March 2014, the port behemoth's revenue has grown at a compounded annual rate of 35.65 per cent.

Kamarajar Port, for the record, has been increasing revenue by 54 per cent on an average every year for the last three years.

Stepping on the Gas

Raj West Power, JSW Energy's subsidiary, is one of the best operating power producers in the country.

Despite the capital intensive nature of the business, the company has lowered its debt by almost Rs 100 crore in three years until 2013/14 to Rs 397.54 crore.

Market leader in castor oil, Ihsedu Agrochem is not resting on its laurels.

IL&FS Education is thriving, thanks to growing awareness about the need for computer education and skilling.

Shilpi Cable has grown on the back of players that are scaling up.

How We Did It

This is Business Today's third edition of India's best emerging companies. The methodology has undergone a transformation this time, keeping in mind the changing dynamics and sentiment around us, which is focused on growth. Our special issue on the fastest-growing emerging companies in India is an effort to identify the mid-sized companies that were not swimming naked when the economic tide went out. 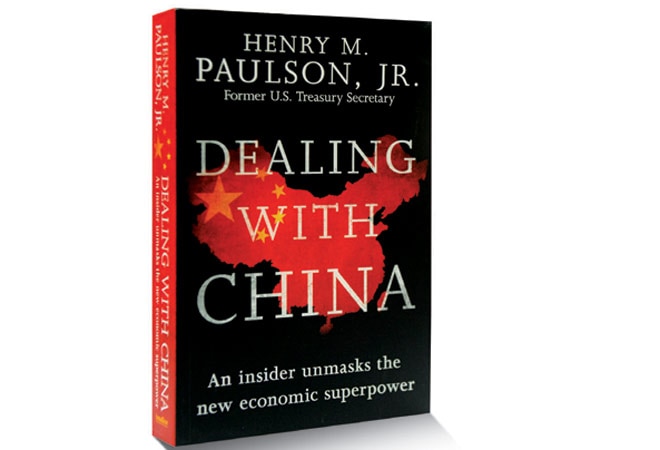 Deal with China, a country ruled by men not laws, from a position of strength, says the book.

When Microsoft reshuffled its executive ranks recently, the departure of Stephen Elop, who had quit Microsoft to become the CEO of Nokia, did not come as a surprise. Naresh Gupta, managing partner at Bang In The Middle, and Sumanto Chattopadhyay, executive creative director at Ogilvy South Asia, debate on whether Indian advertising agencies should go to Cannes or not. 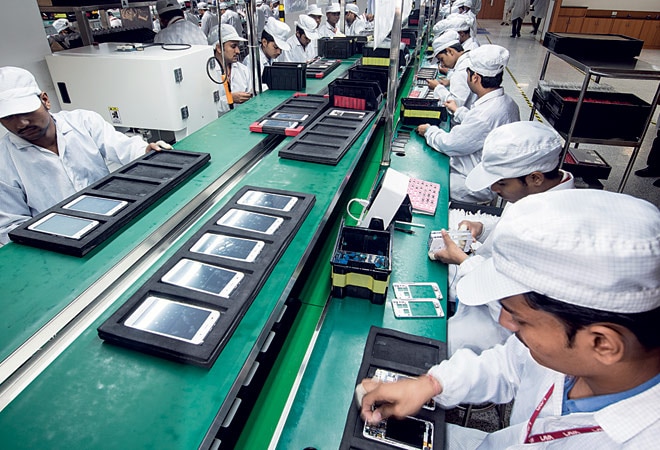 In the past few months, several phone sellers have announced that they want to make handsets in India instead of sourcing from China.

Jammu and Kashmir's PSUs, having accumulated huge losses, are being encouraged to look for private clients rather than depend solely on other PSUs or government departments for business. Ujaas Energy must gear up for bigger competition

Ujaas's business got a big boost when in 2011, then finance minister Pranab Mukherjee withdrew tax benefits from wind-based projects but in 2014/15, revenues of the company slumped due to slower market.

The Bangalore-based Avekshaa Technologies works in the niche area of technology performance issues detecting software problems to help companies reduce risks as they adopt new technologies and products or do tech upgrades. 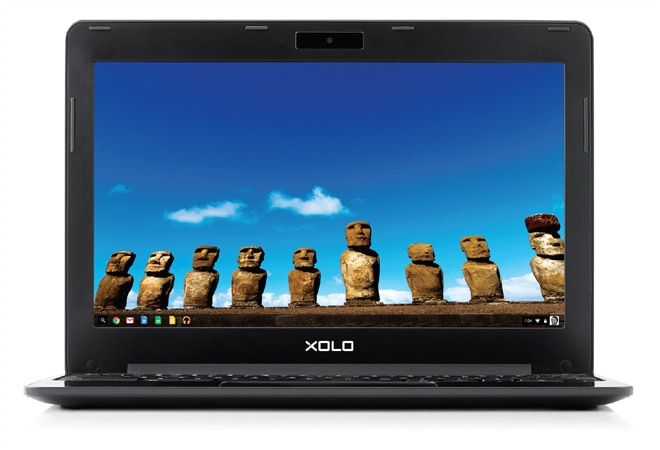 Xolo Chromebook leaves a lot to be desired

Made of black matte plastic with the Xolo and Chrome branding on the top, it reminds of the Windows netbook, which became popular as an affordable alternative to the laptop.

Apps that help you stay 'Fit And Fabulous'

Forget the gym, here are some apps - free as well as paid - to help you get into shape. Why IMD forecasts are watched with bated breath

Although rainfall in the first half of June was above normal, the 2015 forecast is sending some distress signals across due to the monsoon's impact on the economy.

Tussle between YES Bank promoters is far from over

The prolonged legal battle between Rana Kapoor and Madhu Kapur over the latter's rights to nominate directors on the board of YES Bank is not going to be over anytime soon even after court verdict.

Online sale of drugs may have serious implications

Experts say India is not mature enough to allow online sale of drugs. Unless the central government brings in fool-proof processes, there are chances of misuse, which can cause serious social issues.

'We are against mobile app-based taxi services'

KK Tiwari, the Swabhiman Taxi Union President says they are not against competition but 'illegal' taxi aggregators who don't have the relevant permit to operate.

Why should Sebi intervene in genuine trades?

While the powers of Sebi and the actions taken by it in respect of the Surana Solar securities may seem arbitrary, it must be noted that the regulator has taken a proactive approach in the general interest of investors.

Capital markets regulator Sebi has made it easier for e-commerce companies to get listed in India, but the initiative appears to be half hearted.

E-tailers spent a whopping Rs 1,000 crore on ads last year, but this year it is all about one-upmanship.

Why Vedanta-Cairn India merger is not a done deal

Approval from the government due to court cases and from minority shareholders because of unattractive valuations may prove a hurdle for this merger. 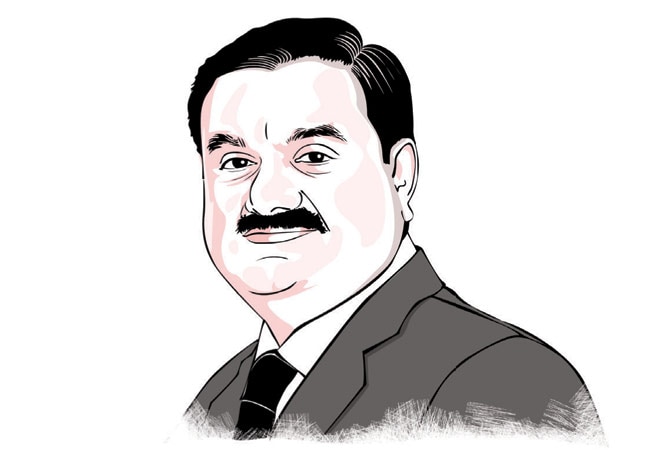 Newsmakers this past fortnight

Events to watch out in July