Telcos ready to battle it out for India's 4G data mkt

While Airtel has introduced 4G services, Reliance Jio's launch is round the corner. Vodafone is due to launch 4G services this month while Idea will introduce it in the first half of 2016. 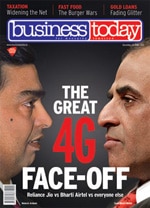 Telecom industry's big fight will take place between Bharti Airtel and Reliance Jio. Both are formidable players and both are using very different strategies in the 4G market. Sustaining growth momentum in foreign tourists arrivals despite demonetisation and push for adventure tourism were some of the highlights of Tourism Ministry in 2016. 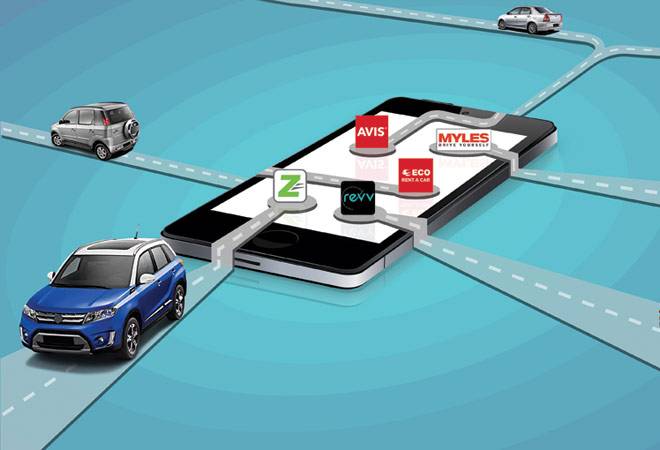 Self drive rental service cos offer a string of benefits

Self-driven cars companies like Revv, Zoomcar and Myles allow the luxury of a holiday trip. Some even offer 24x7 road-side assistance, making the experience less stressful.

Tough road ahead for start-ups behind online medical tools

A bunch of start-ups is not only arming doctors with the tools to manage their business efficiently, but also helping them spread their reach through online search tools and even private chat tools in the WhatsApp mould.

Maggi will take a long haul to return to its charm

Corporates should focus on creating long-term value for employees

Corporates are forced to deconstruct due to their size or diversification, investor engagement as well as strategy and governance issues.

Level of optimism on GST has gone up: Jayant Sinha

The Minister of State for Finance says that any further delay in GST implementation will be a setback for the economy.

While India's growing economy and favourable demographics is a natural pull, the fast evolving Indian consumer is perhaps making this a right time for burger bigwigs to enter.

Scooters have returned from near-oblivion in the 2000s to claim 30 per cent of the two-wheeler market. The dramatic tale of their rise, decline and recovery. 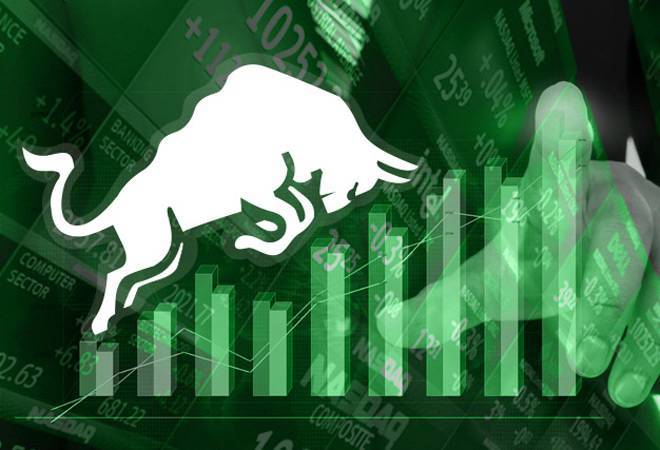 Analysing Budget 2018 and the saving-investment climate

The Economic Survey also pointed to the criticality of private investment through its finding that three-fifths of the investment slowdown episodes. 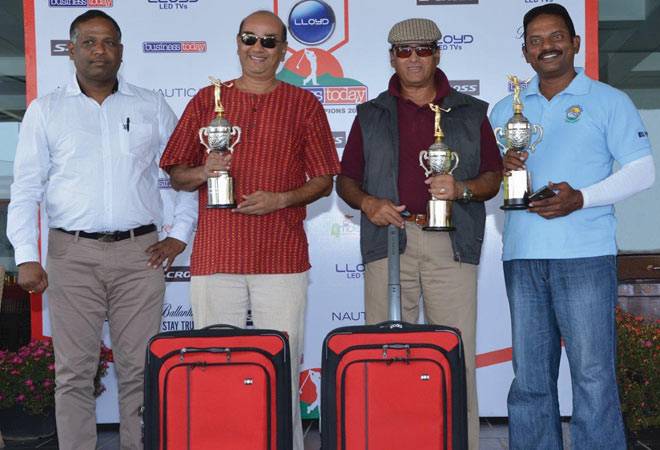 Played on the Stableford format with Double Peoria handicap, the cool November morning witnessed some great golfing action with players vying for both individual as well as team prizes. How V Resorts moved up from a hospitality startup

It is the story of a successful pivot, from a budget accommodation play to a more premium one where experiences hold the key.

Maruti is opening to re-invent itself for the premium segment. The idea is to shed its image as a maker of budget cars. NEXA, it says, will offer options to customers looking for upgrades. 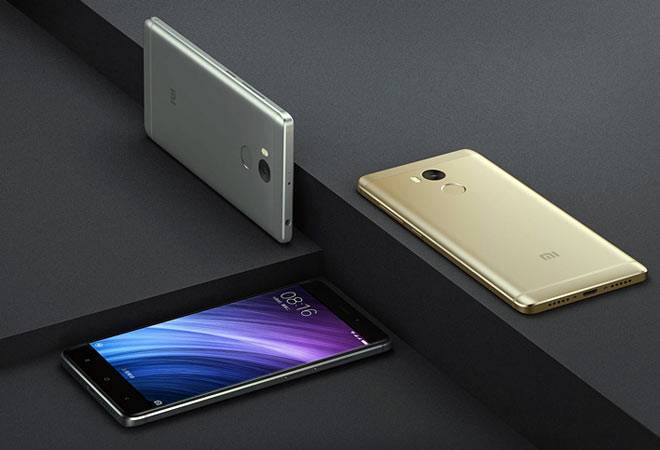 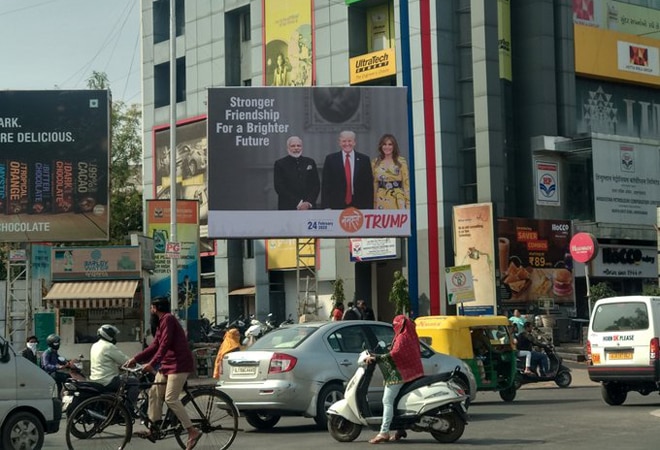 In a statement, the airport authority asked passengers travelling on that day to keep three hours in hand before scheduled departure of their flights 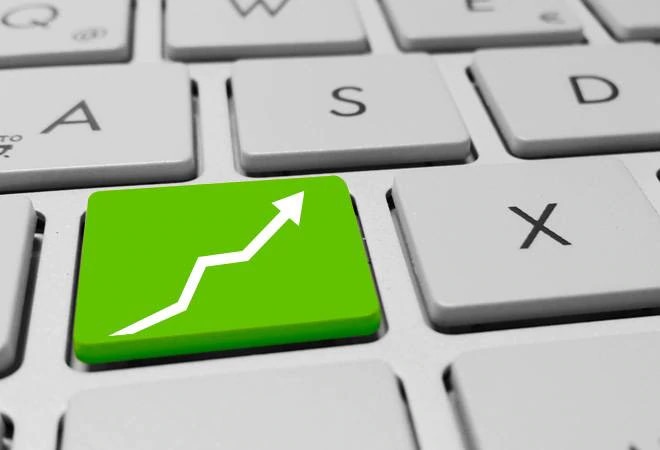 GTPL Hathway has reported a 78.2 per cent year-on-year jump in its consolidated net profit at Rs 33.06 crore for the third quarter ended December 31, 2019

Experts aren't interested to ride the bull on concerns over valuations, but when everyone on the street seen to be cautious, markets never oblige. A drought looms over half of India. Some 18 states are staring at a drought like situation in several districts. It has forced the Union government to announce a raft of relief measures for the farmers. But, clearly, more needs to be done.

Foreign institutional investors which is the lifeline of the Indian equity market, have turned net sellers and pulled out $3.5 billion in the past four months.

Preventing cyber attacks is impossible. However, companies can minimise the damage. 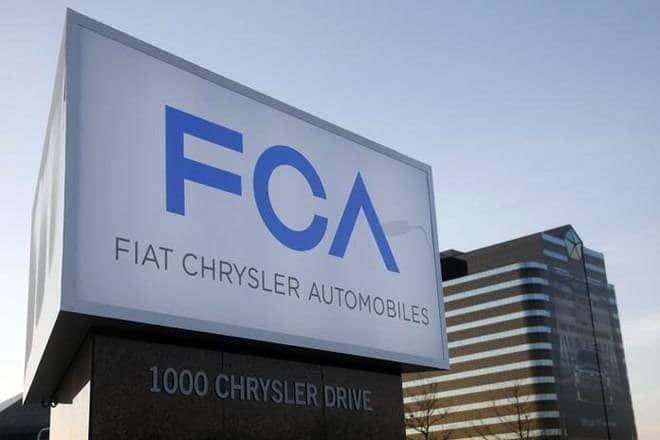 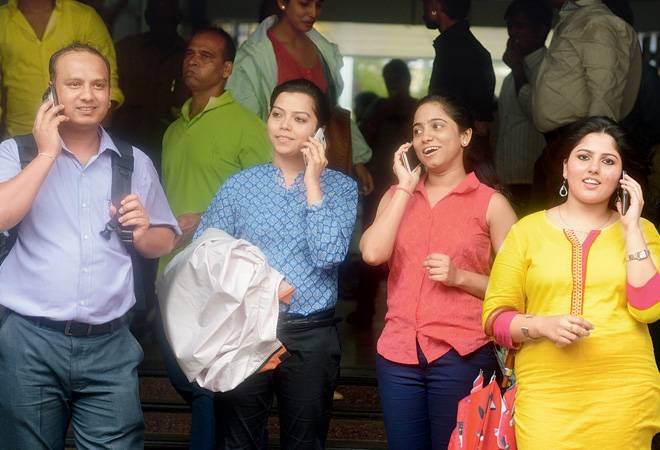 Harmonised and contiguous spectrum needed for deployment of next generation access technologies will also be made available, a DoT note said. 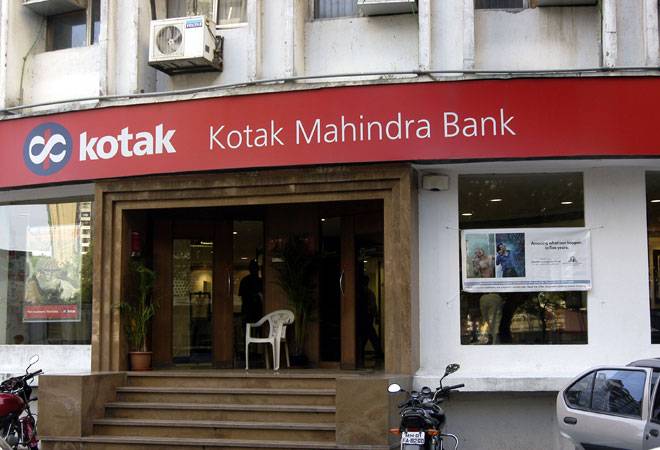 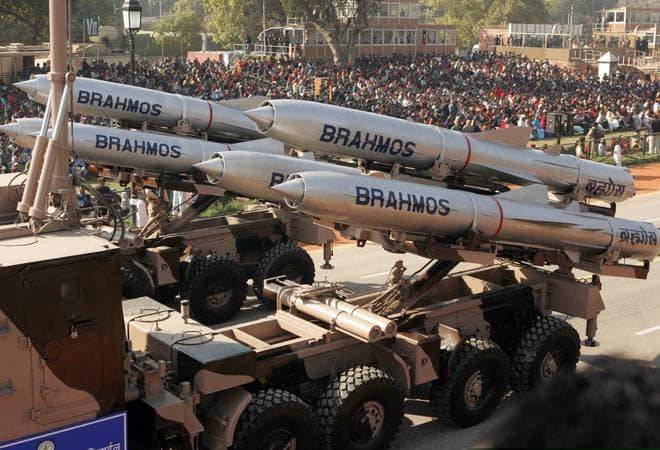 11 financial mistakes people in their 30s make to regret later

You are young and healthy. You do not worry about the future. You like splurging and partying. You want to spend today than save for tomorrow. After all, who knows what future has in store for us. It's all fine until you realise one day that retirement is not far and you need to start saving for it.

Instead of rushed flights, check into Vivanta by Taj Dwarka and get refreshed with Vistara's fly and stay package

OYO Rooms' CEO on how to be a successful entrepreneur

Ritesh Agarwal's highly successful start-up allows users to log on and book rooms at budget hotels and guesthouses around the country.

The Raw Basics Of Power Eating

Treat your body well to get the most out of it. Healthy diet plans deconstructed for easy consumption.

Barcelona isn't the only place worth visiting. There's a lot more to Spain, both famous and not-so-famous that deserves a visit.

How to travel smart & light to an important biz conference

Will Ayers of WILLIAM shares all the tips you need on wearing those otherwise intimidating squares with elan.

For the Long Run

Reebok's ZJet Run Ghost shoe gets its inspiration from a jet engine and is equipped with the proprietary Speed Channel moving air technology offering maximum cushioning and flexibility.

The food festival at Eggspectation, Jaypee Vasant Continental's all-day coffee shop which is on till the 13th of Dec is proving to be popular with many in Delhi.

Indigo Deli, located at the Golden Mile off Bhikaji Cama Place invites those looking for a fine meal at an elegant destination.

Breitling's first boutique in India has many delights for the discerning horophiliac.

Not just a backyard

Situated on the main road that flanks Green Park, The Backyard is a fun space for a night out in town.

The Fatty Bao in the Capital symbolises all things fun and quirky.