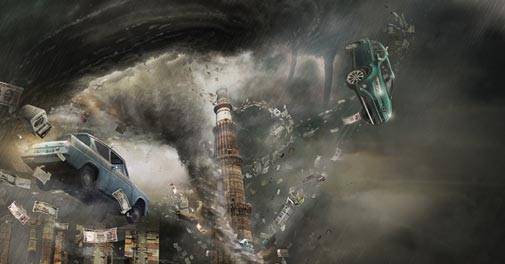 Demonetisation of high-denomination currency has shaken up the economy

The Centre's move to demonetise high-denomination currency has shaken up the economy.

"We want to abolish all taxes"

Arthakranti Pratishthan, an NGO based out of a nondescript rental flat in a predominantly residential Rambaug Colony, some 20 km from Pune Airport, is now gaining global attention. Considered to be the brain behind Prime Minister Narendra Modi's move of scrapping old Rs 500 and Rs 1,000 notes, the think tank stands for a complete overhaul of India's taxation system. In an exclusive interview with Joe Mathew, Anil S. Bokil, an engineer-turned-economic thinker, the chief architect of Arthakranti Proposal, talks about the merits of demonetisation and how it can lead to a black money free-cashless economy, if the government adopts all of the NGO's proposals. Excerpts:

This may be a political move! The government intends to squeeze farmers in Uttar Pradesh, Punjab, Maharashtra and Kerala, among others. Modi seems to have unleashed a class war, putting systems against the poor and the lower-middle class

The government has made an honest attempt at realigning economic incentives to drastically change human behaviour and make it easier for those who wish to be honest and incredibly tough for the dishonest. It will hit at the roots of untaxed, undeclared, taxable income

Demonetisation has created fear psychosis. And it is just the beginning

While the near-term economic logic may seem weak, the plan on black money appears to be well thought out. Demonetisation is just one leg. What has generated the fear psychosis is a combination of many things executed over the past two years by the Narendra Modi Government.

It will be some time before the benefits of demonetisation to the banking industry actually show up. India is heavily dependent on cash for its daily transactions. The Modi government's demonetisation drive could impact the Indian economy

What chats with cab drivers tell us about the taxi aggregation business, and India.

This Mumbai-based start-up offers gadgets, games and other aspirational products on rent, and is now looking to scale.

Smile, you're on call!

Video calling is the cool new way to talk. We tell you which apps to choose for seamless, hassle-free conversations.

How companies tackle the problem of prized professionals leaving for greener pastures in droves.

What will the smart government think of next?

A detailed investigation of what led to the shattering of India's big oil and gas dream.

The boom in the aviation sector has set the stage for airlines to grow their ancillary revenues. 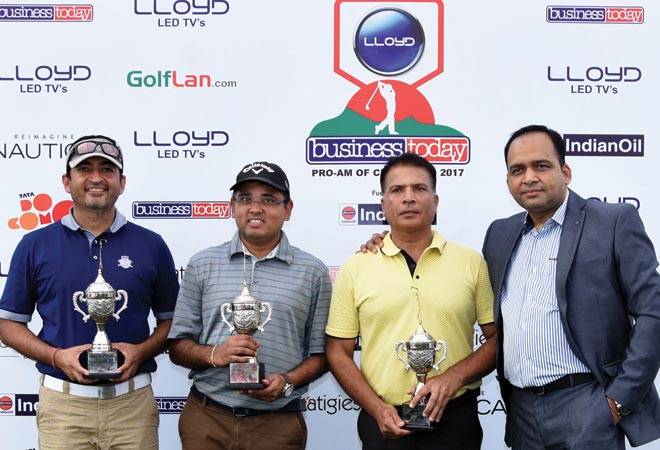 The 'Ahmedabad Arrows' hit the mark

Golfer CEOs Tee off at the LLOYD BT Pro Am in Ahmedabad. 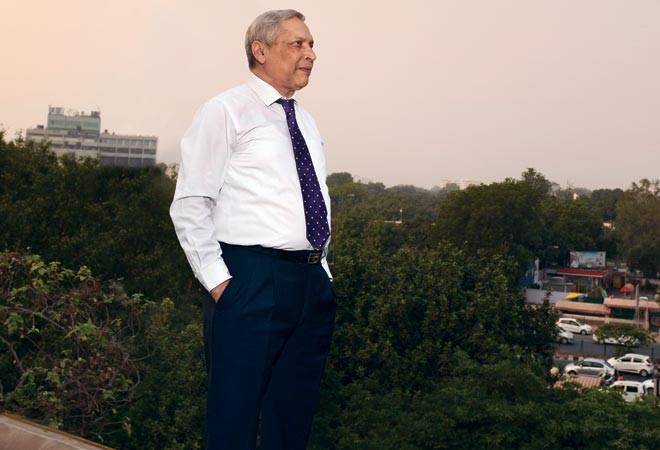 In spite of rising prices and some relief from falling imports, the steel industry is struggling to recover.

More brands are turning to 360-degree videos to woo consumers.

Maggi Noodles is back, but for Nestle India, the road ahead is full of challenges.

Many global healthcare chains and investors are pumping money into hospitals in India. This may prove to be a game changer for the country's healthcare sector.

BPL is trying to make a comeback. Will it succeed?

BPL, the former consumer durables major, is trying to make a comeback. Will it succeed? Sale of online prescription drugs could be great news for the customer, but monitoring e-pharmacies effectively will be a challenge.

In the past seven months, the number of buyback issues has risen to a three-year high, driven by PSUs.