World Population Day: Here are some uncommon facts you must know 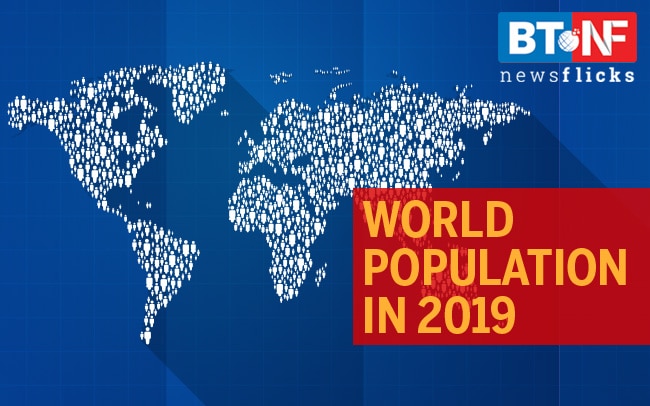