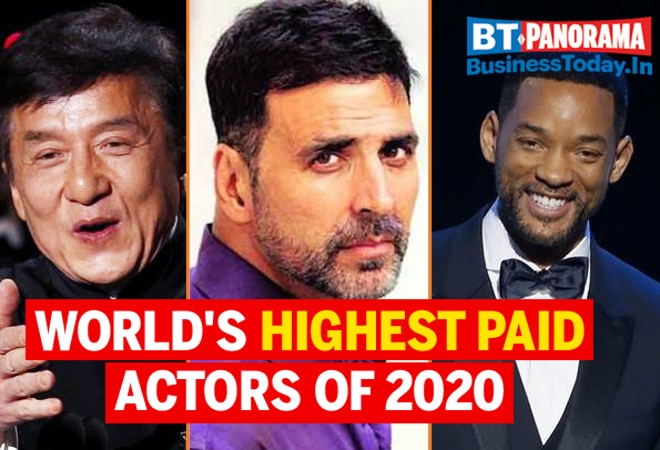 1 of 11
Next>
Wrestler-turned-movie star Dwayne Johnson clung to the top slot on the list of the world's highest-paid male actors for a second straight year, according to an annual tally released by Forbes magazine.
Check out the names of other stars that are leading the top 10 list according to their earnings estimates. The figures are pre-tax and do not include deductions for fees given to agents, managers, and lawyers, Forbes said.