Jack Ma on failure, women and the secret sauce of success 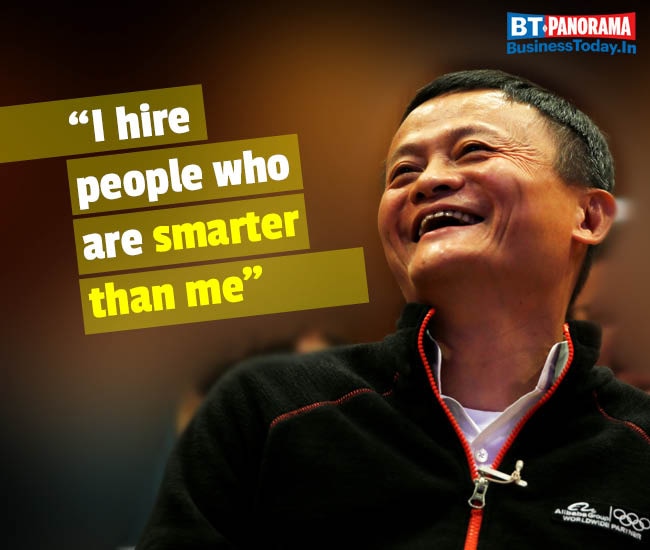 2 of 8
<PREVIOUS
|
Next>
"When I hire people, I hire the people who are smarter than I am. People who four, five years later could be my boss. I like people who are positive and who never give up." Ma's words carry weight coming from someone whose net worth according to Forbes is $37.5 bn and who was rejected by Harvard, not once, but ten times.