How Byju's became the world's most valued ed-tech firm 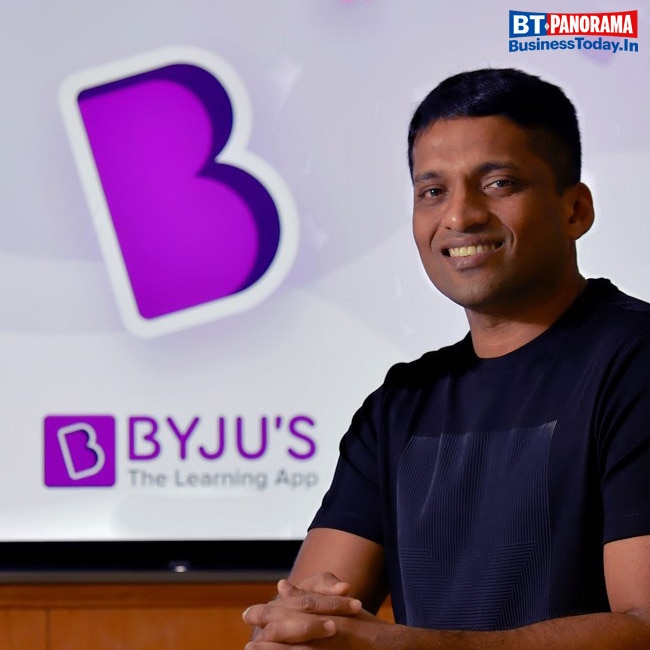 1 of 7
Next>
Online education start-up Byju's revenue has touched Rs 1430 crore in March 2019.That's not all. The firm's valuation has soared by $2 bn to $5.5 bn in the series F funding round. It's a jump of nearly 53 per cent - an unprecedented record in a single round. With this fresh round of funding the company will be able to expand internationally, having already made its mark in the Indian market. An increase in the number of paid subscribers and the company's penetration into the Indian market are said to be the reasons behind its increase in revenue.