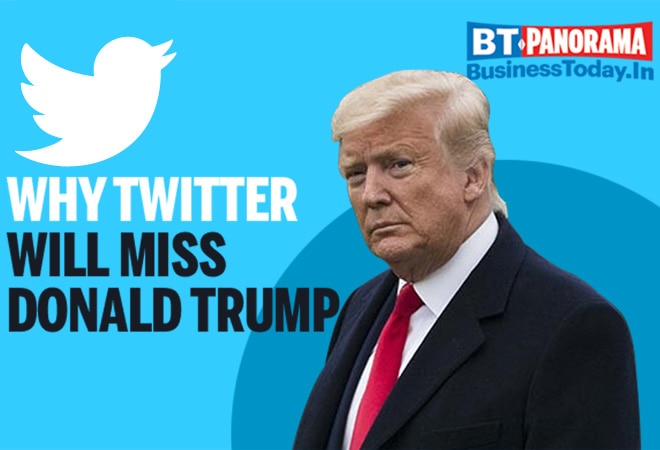 1 of 7
Next>
The suspension of Donald Trump's personal Twitter account, due to risk of further incitement of violence, means that PM Modi has become the most followed active politician on the platform. Trump had close to 90 million followers. Right after his personal account was suspended, Trump began tweeting from his official account @POTUS which has 33.4 million followers. But Twitter is sure to miss Trump's tweets. Its shares fell 7% immediately after banning him. Trump would miss Twitter too. He loved the short format to connect with his followers and send his message across.

Here are some of the outgoing US President's most unforgettable tweets as President.