As LG bows out of smartphone market, a look at some of its iconic phones 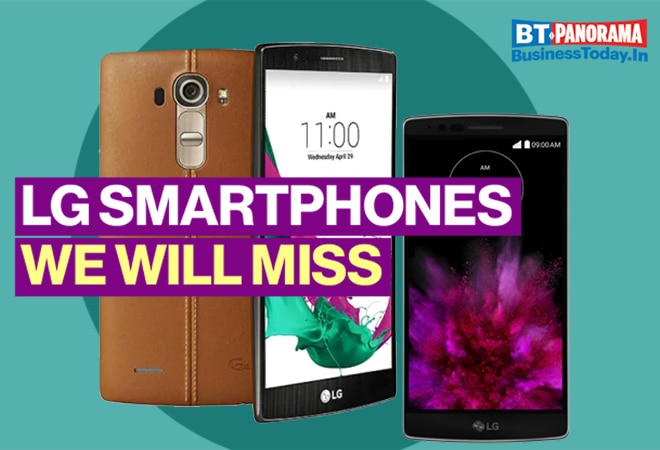 1 of 7
Next>
South Korea's LG Electronics Inc announced on April 5 that it will end production and sales of its loss-making smartphone division. This announcement makes it a first major smartphone company to completely withdraw itself from the market

LG had announced in January it was considering all options for the business after logging nearly six years of losses totaling some $4.5 billion. Talks to sell part of the business to Vietnam's Vingroup fell through due to differences about terms, according to sources.

Here are some top LG models known best for their form and design.